By Dr. Charlie Nelms for Diverse Issues in Higher Education 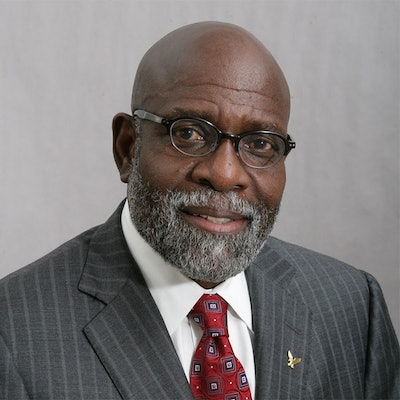 Fall has always been one of my favorite seasons. This fall, when classes resume at colleges and universities across America, first-year and transfer students will not be the only newbies on campus. They will be joined by hundreds of new faculty members, department chairs and deans, along with occupants new to the C-suite, most notably presidents and chancellors. While new students will have access to a bevy of people and services to help them get off to a successful start, regrettably, the same cannot be said about new presidents, many of whom will be left to fend for themselves.

There will be the customary university press release announcing the new president’s appointment, including information about academic, administrative, corporate, or political pedigree. If the new president is the first woman, ethnic minority, or lay person appointed to the position, there will be an added measure of self-congratulations for the institution’s commitment to diversity, equity, belonging, and inclusion. If, on the other hand, the appointee is a member of the LGBTQ+ community, the press release is less likely to reference this fact. Although few university alumni, trustees and supporters will say so publicly, the hiring of openly gay presidents and chancellors has not yet gained full acceptance within far too many university-constituent circles.